MHA advocates to improve the care and treatment of individuals with mental illness, and to remove the stigma associated with emotional and mental disorders. Below are just some of the various ways we are out in the community advocating for change. MHA continues to advocate for the patients at Greystone Psychiatric Hospital. The Office of the Public Defender filed a suit against the State of New Jersey regarding the inhumane conditions at Greystone. The MHA Board and Staff hoped that this drastic legal action will result in important changes that benefit the patients and staff at the Hospital. The suit’s allegations, which were supported by substantial credible evidence, are that patients at Greystone are treated in an atmosphere of overcrowding and understaffing that leads to neglect, mistreatment and abuse. This lawsuit was motivated by verifiable and valid complaints from patients, family members and staff who witnessed patients being harmed on a regular basis. The suit alleges in great detail that patients and staff have been hurt—and indeed died—as a result of these systemic conditions and immoral indifference.

On 11/12/20, a settlement had been reached between NJ Public Defenders Office Vs. State Officials. The Greystone Settlement Agreement includes newly mandated changes and addresses staffing as well as other guidelines aimed at increasing the safety and health of all at this facility. Click the link below to read about the settlement.

MHA will continue its aggressive advocacy to bring ongoing and sustainable improvements to the State Psychiatric Hospital System.

Any contribution makes possible the enhancement of all our programs for the benefit of those we serve. 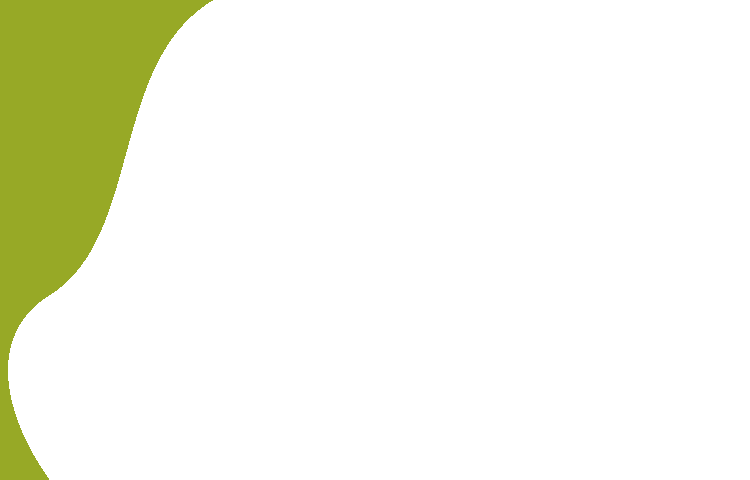